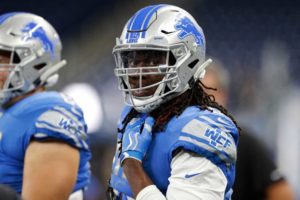 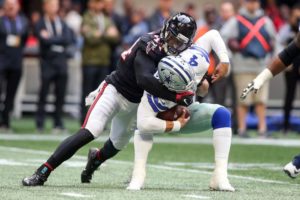 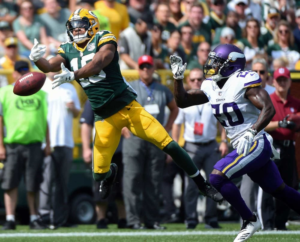 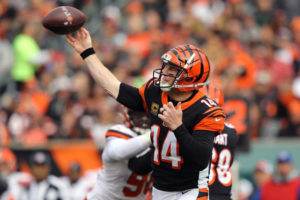 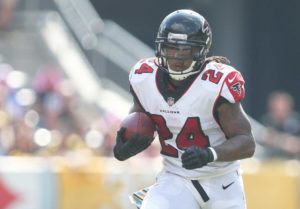 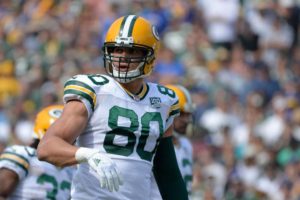 Written by Dan Graziano at ESPN.com

An NFL season reveals a lot. Teams and players undergo changes, evolve, figure out who they are and who they aren’t. The stars of the prior year can fade into obscurity. Last year’s draft busts can hit their stride.

But each year produces a fresh crop of “star” players — players who capture the public’s attention with their performances and the impact they have on their teams and the playoff races. 2016 was no exception, and a group of fresh young stars emerged from this season ready to help lead the league into the future.

Here’s a look at some players who started the NFL season with question marks, but graduated into full-blown stardom.

Who he was in August: One of a few committee running backs in Miami — and not on real solid ground with the new coach, either. Adam Gase left Ajayi home when the team went to Seattle in Week 1, benching him for attitude-related reasons in an effort to get him on board with the team’s plans for the position.

What he did: Handled all of that well enough to get another shot once Arian Foster got hurt. He ran for 204 yards against the Steelers in his first start, Week 6, then ran for 214 the following week. From Week 6 forward, Ajayi led the NFL with 1,155 rushing yards.

Who he is now: Certainly the starter for the Dolphins moving forward, and a back who has demonstrated enough that the team can run its offense through him.

Who he was in August: A first-round pick who’d shown some promise but not much consistency in a rookie season when he finished with just four sacks. The Falcons decided in the offseason to change his position in their defense to free him up to rush the passer more.

What he did: Led the NFL with 15.5 sacks in his second season and rejuvenated a Falcons pass rush that had been dormant for years. Atlanta finished 11-5, earned the No. 2 seed in the NFC playoffs and is headed to its first Super Bowl in nearly two decades.

Who he is now: Sacks are a money stat, and Beasley is the 17th player in NFL history to record at least 15.5 in a season at age 24 or younger. This sets him up for long-term stardom if he can continue to produce at the same level in the years to come.