JR Smith Being Sued for $2.5 Mil After Choking Teen 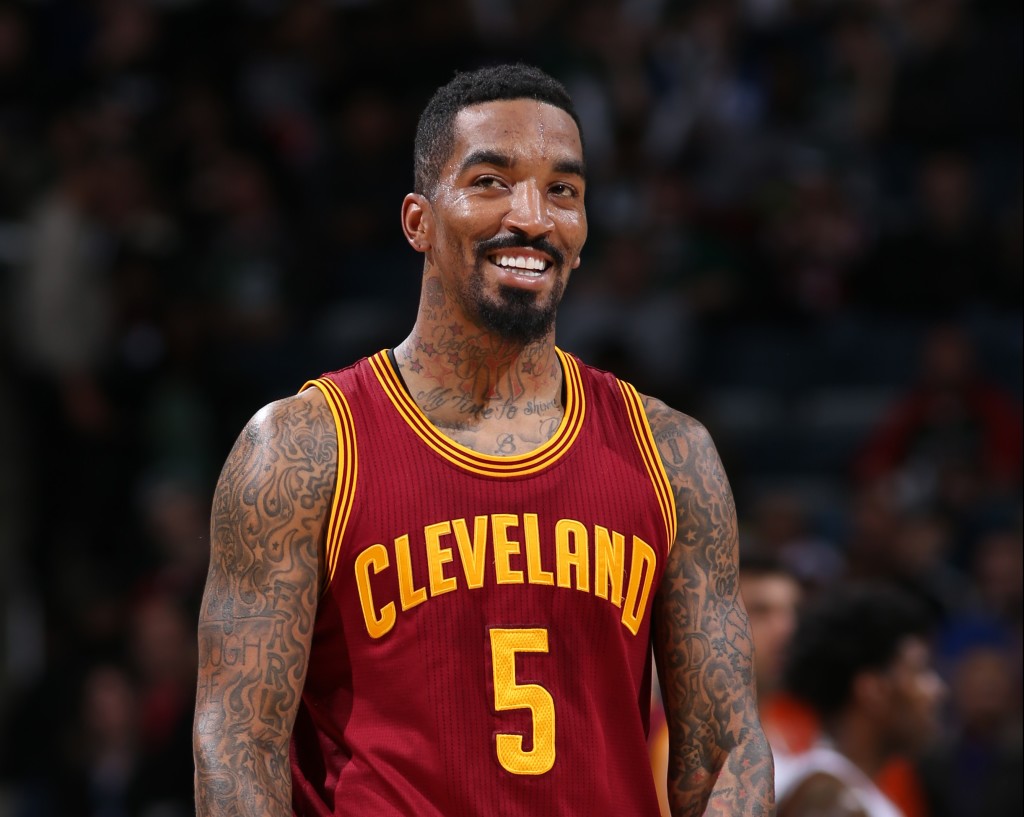 Written by Ben Yakas at Gothamist.com

Last November, former Knicks player and guy you wouldn’t want to ask to help you clear out the garage JR Smith was accused of choking a teenager who made fun of the fact he was traded from NY (he also allegedly refused to take a photo with the teen). Although he was ultimately not charged by the police in the incident, 19-year-old Harlem resident Justin Brown is now suing Smith for $2.5 million.

Brown (whom the News previously described as wearing braces) ran into Smith outside Artichoke Basille’s Pizza in Chelsea around 4 a.m. on Nov. 13th, the evening before Smith returned to the Garden to play the Knicks (he scored 8 points during the Cavs’ victory). The pizza place is on the same block as 1OAK, the popular nightclub which was a frequent hangout for Smith during his days as a Knick.

Brown, who was with friends at the time, allegedly “chided Smith for ignoring their fan request for a photo.” Brown yelled, “That’s why New York kicked you out, yo!” and then Smith allegedly “checked him against the exterior of the building and put his hands around Brown’s neck.”

One of the main reasons cops decided against criminal charges was because of cellphone video of the alleged altercation, which Post sources claim captures Brown muttering, “I am going to get JR to punch me and sue him for $50,000.” The teen’s lawyer said sarcastically at the time that the $50,000 was a, “pre-assault offer, post-assault is going to be more.”

“This case arises out of an inexplicable violent attack by a professional athlete against a teenager fan,” Brown’s lawyer, Leon Jacobson, said. Smith’s attorney Alex Spiro shot back, “If they have the audacity to file a frivolous claim against J.R., we will counterclaim for defamation and defend the suit aggressively. This was a cash grab from the start.”