It turns out, Tom Brady ‘s cellphone wasn’t the only thing that was destroyed.

So, too, was any remaining shard of belief in his competitive integrity, every last piece blown to smithereens with 10,000 text messages and one giant lie.

Does anybody still believe the NFL’s most celebrated player didn’t purposely deflate footballs in an attempt to gain an advantage during last season’s NFL playoffs?

Does anybody still think his legacy should not include the word “cheater”?

Brady was actually lucky Tuesday when the NFL upheld his four-game suspension. In the wake of the league’s accompanying revelation that Brady ordered the destruction of a cellphone that was one of the centerpieces of the investigation, he is fortunate Commissioner Roger Goodell didn’t double the penalty to eight games. Or more. 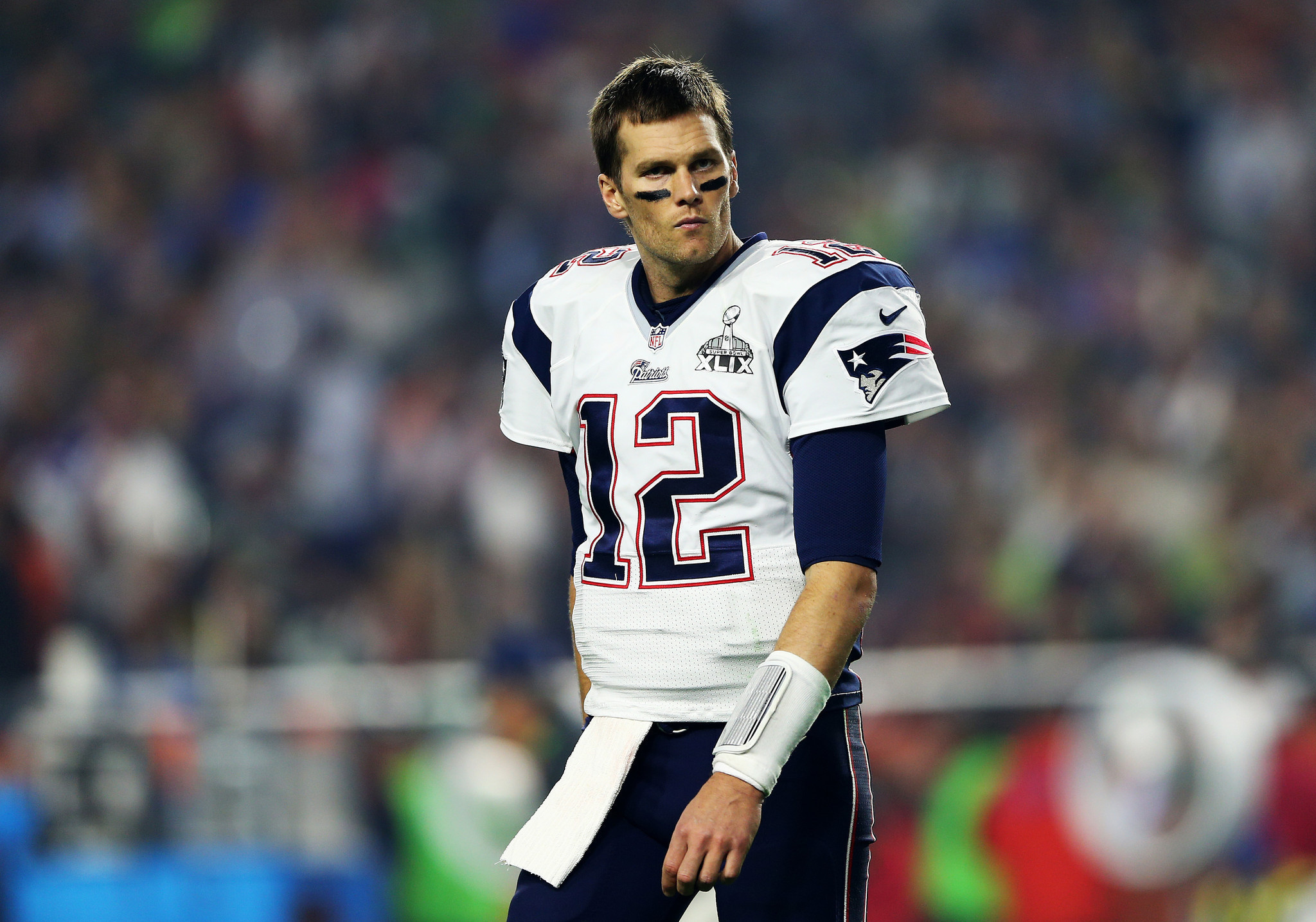