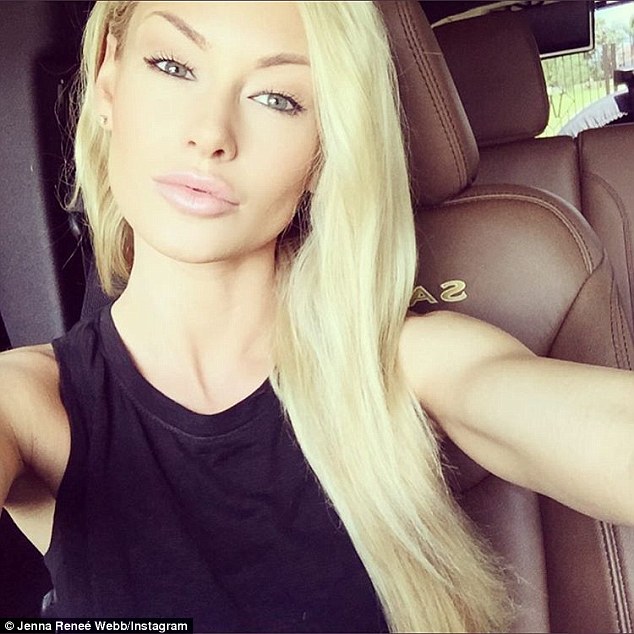 Fitness model Jenna Renne Webb, 27, has alleged that her ex, 33-year-old UFC star Travis Browne, beat her up. Travis is now rumored to be involved with Ronda Rousey, 28.

Well this isn’t TMZ but I have a feeling Travis nor Jenna would stand a chance.

“A fitness model has attacked Ronda Rousey in a scathing social media rant over claims that the UFC champion is dating her ‘abusive’ ex-husband, heavyweight fighter Travis Browne.

While neither Ronda, 28, nor Travis, 33, have confirmed their relationship, Travis’ ex, model Jenna Renee Webb, seems pretty sure that the two professional fighters are together – and is furious that Ronda would tie herself to someone whom she claims beat her in the past.”