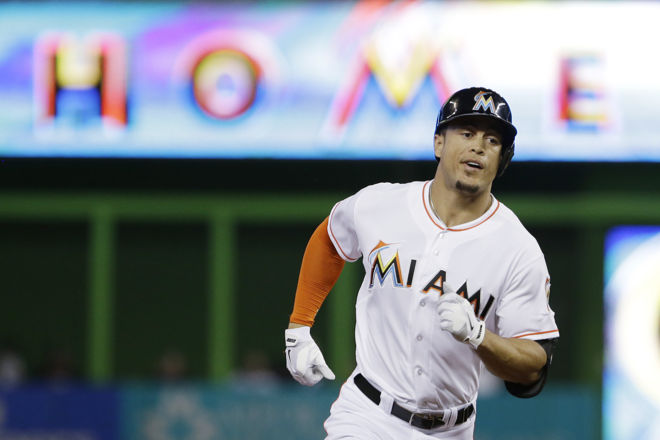 If you’re only making one lineup when you play MLB DFS, you’re doing it wrong. Here is a breakdown of different strategies to employ in “Cash Games” or in tournament formats.

What is a Cash Game and a GPP?

Cash games refer to the 50/50 and head-to-head (H2H) contests you see on most DFS sites. It’s derived from poker terminology, where you employ different strategies if you’re in a large tournament pool versus a cash game that allows you to buy in more than once.

You can’t “buy in” to DFS cash games more than once, but you can play several different contests in order to hedge your bets, and grind out more bankroll.

Most tournaments have Guaranteed Prize Pools (GPPs), where the top 1/4 or so gets paid out in top-heavy fashion. In these contests, it’s not necessarily about grinding; it’s about swinging for the fences in the hopes of a big win.

Certain players aren’t interested in singles. They’re obsessed by the idea that “chicks dig the long ball,” as they chase the sensation of pimping out a HR while slowly rounding the bases. Carlos Gomez is an example of a player that strikes out a lot because he’s swinging for the fences. You need to consider guys like Gomez in tournament formats, as he can also steal bases, and really jettison your lineup towards the top of a pool when he’s facing a poor starting pitcher (SP).

The same concept applies to pitchers. Scott Kazmir is an example of a SP that can pile up plenty of strikeouts while going deep into a ballgame, or leave owners gaping at the -11 fantasy points he put up while getting shelled over 3 innings of work. Usually, the right strategy in a tournament is to pair a high-upside pitcher like Kazmir with a bona fide stud (Kershaw, Arrieta, etc.) and hope they both are dealing that night. If you’re playing cash games, that cheap pitcher needs to be someone that elicits more groundballs, pitches to contact, and finds a way to grind out a Quality Start most times they take the mound.

MLB DFS is affected by the weather like few other sports, and it’s easy to pay attention to daily weather patterns if you’re on a main DFS site. If not, here is a link to DailyBaseballData.com, which is a useful source of relevant weather information, as well as Batter vs. Pitcher stats in one location.

When thunderstorms are in the forecast, it’s probably best to avoid SPs in any night game, because a lengthy delay could lead to the game getting called, or a different pitcher taking over for the starter. It’s simply not worth the risk in 50/50 and H2H formats, but if you think everyone is fading Corey Kluber (for example) because the forecast is dicey in Cleveland that night, you could roll him out in GPP formats in the hopes that his ownership percentage is low.

That brings us to perhaps the most popular, and hotly debated stat in MLB DFS. Most experienced gamblers will check on BvP stats while crafting a lineup, because it’s worth noting if Howie Kendrick is batting .545 over 36 career at bats against a SP that he’s facing that night. You need to make sure the sample size is large enough (15+ ABs) before drawing serious conclusions, but even limited samples can give an indication of how one batter sees the ball off a particular pitcher.

So, how do you use this information in different formats?

In cash games, you probably want to roll Kendrick out there, and go with the flow, because it doesn’t really matter how he performs in a giant 50/50 if he’s 75% owned in that contest.

In tournaments, sometimes it pays to be stubborn. Let’s say Giancarlo Stanton is 2-for-15 with 4 strikeouts against a hard throwing right-hander. A lot of DFSers will look at that, decide not to pay big money for him, and watch in amazement as he launches two 500-foot HRs off said pitcher. Baseball is by nature a wildly unpredictable sport, so sometimes it pays to expect the unexpected in the hopes of separating from the field.