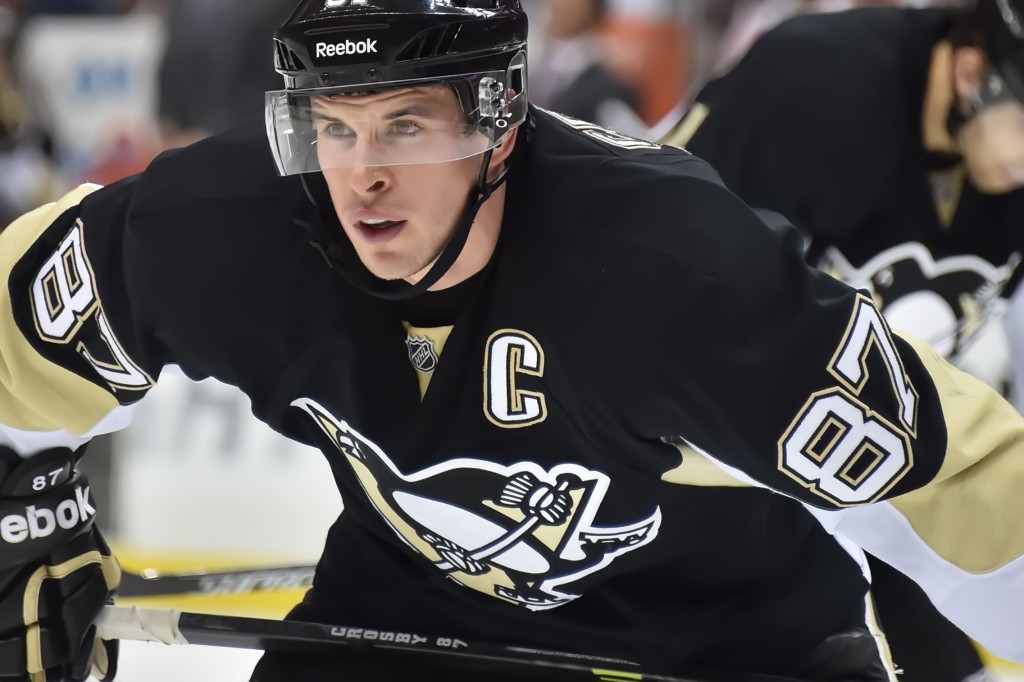 Written by Greg Wyshynski at YahooSports.com

That’s pretty much all you’d need to know about how the New York Rangers fared against thePittsburgh Penguins in their divisional semifinal playoff series.

Pittsburgh won Game 5 at home, 6-3, eliminating the Rangers in a blowout. Lundqvist gave up six goals on 22 shots before being supplanted by Antti Raanta in the third period, as the Rangers raised the white flag on their season.

Lundqvist gave up four goals on 18 shots in the Rangers’ Game 4 loss before getting pulled. It was just the fifth time in 102 playoff appearances that Lundqvist had been pulled by the Rangers.

“I need to be better, simple as that. I don’t need to say more than that. It’s disappointing, there’s no question,” he said after Game 4. “Obviously it’s my job to be there when we have breakdowns but I was not good enough today.”

And he wasn’t good enough in Game 5, either.

Thus ends an extraordinarily frustrating season for Lundqvist and the Rangers, as the all-world goalie was pulled 11 times in total this season. It used to be the definitive image of Lundqvist vs. the Penguins this season was going to be his flipping the net off its moorings in disgust when the referees ignored his injury after a collision – a move that Marc-Andre Fleury termed “baby stuff.”Now, the definitive image is Lundqvist seething on the bench after getting yanked.

But it wasn’t Fleury that outplayed him this series. Fleury hasn’t played, due to a concussion. With the series tied 1-1, rookie goalie Matt Murray took over the crease and was outstanding: Stopping 16 of 17 shots in a Game 3 win that the Penguins locked down defensively; a 31-save shutout in Game 4; and a 38-save effort in Game 5, where admittedly he received a lot of goal support.