5 reasons Padres are quietly interesting in ’18 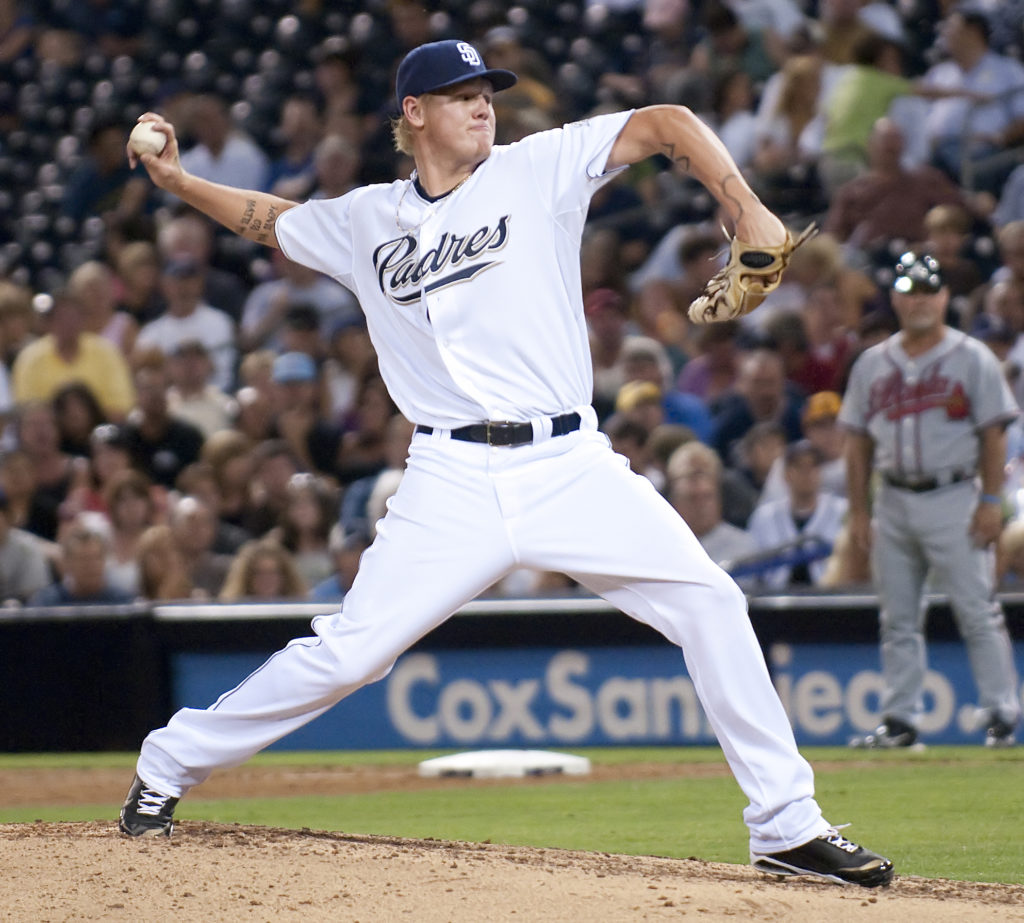 The best way to describe how difficult — how relentless — it has been to be a fan of the San Diego Padres over the last 10-12 years is to note that the one moment the Padres had the unfocused attention of the baseball world is probably the franchise’s most self-destructive decision.

That moment was the 2015 offseason spending spree that then-new general manager A.J. Preller kicked off, trading for (deep breath) Matt Kemp and Justin Upton and Wil Myers and Derek Norris and Brandon Maurer and Will Middlebrooks, and then signing James Shields, who at the time was the most enticing free agent pitcher remaining. He finished it off by trading for Craig Kimbrel, because at that point, why not? The Padres had been a mostly nondescript, conservative, not entirely relevant team for far too long, and Preller, an ambitious, hotshot thirty-something wunderkind, wanted to shake things up. So he went nuts. It was Prellerpalooza. It was the most that many of us had thought about the Padres in years. It was a blast.

And it did not work. It quite definitively did not work. The 2015 Padres were worse than they were in 2014, and it was obvious from the get-go. You can see what Preller was thinking: This franchise is moribund and stagnant, so I’ll blow it up and see what happens. What happened was the Padres were still bad and not any more exciting on the field. So it is to Preller’s credit that he recognized Prellerpalooza was a bust and rather than doubling down on it, he took down the rafters, canceled the next tour and retreated. You had to admire it. Teams are constantly tearing down and building for the future. Preller, in his first days on the job, took one big giant swing. He missed. But he shot his shot. And when that didn’t work, he started over. Some GMs start over immediately. You have to love that he went for it.

So, we are now in Season Three of the Post-Prellerpalooza Padres Reconstruction, and we’ve all gone back to ignoring the Padres like we have for the previous decade, but guess what? The Padres are quietly sort of interesting! After winning two out of three on the road against a listless Cardinals team that seems to be entering into some sort of midlife malaise, the Padres, wouldn’t you know it, are starting to make a little noise. They’re still in last place in the tough National League West, but they’re only a game behind the Giants and a game-and-a-half behind the Rockies, a team that was in first place a week ago. They have a better record than the Mets, the Twins and the Blue Jays — three teams that considered themselves contenders heading into this year. They’re 22-17 since May 1. The Padres aren’t half bad!

It’s a little early for the Padres to start calling themselves contenders, even in the muck that is the NL West. But they currently have the highest winning percentage of Preller’s reign, with one of the youngest teams in the sport and MLB Pipeline’s top farm system in the game. It certainly looks like Preller and company are starting to get this ship turned around. Let’s take a look at five things the Padres are doing right this season, and how they may portend to a better future … and maybe another Prellerpalooza someday.

1. The bullpen: If you want to see why the Padres are rising and, say, the Cardinals are fading, look at their series this week. The Cardinals’ bullpen has been racked by injuries and mismanagement, to the point that there are only two relievers manager Mike Matheny trusts, and one of them is 21 years old. Meanwhile, the Padres on Tuesday threw out a bullpen game for the third time in three weeks … and the relievers were fantastic, even taking a perfect game into the sixth inning. Wednesday, they threw three more shutout innings to hold on for their second 4-2 win in a row. Brad Hand has been the standout — and could be some handy trade bait next month — but the Padres have options everywhere, from veterans like Craig Stammen and Kirby Yates (who has given up three runs in 27 innings) to youngsters like Adam Cimber and Jose Castillo, who struck out all four batters he faced Thursday. The Padres throw a ton of different looks at you, and the supposedly vaunted Cardinals lineup was befuddled all three games of the series.

PrevPreviousSo you want to play fantasy football?
NextAaron Rodgers would ‘love to play to 40’ for PackersNext