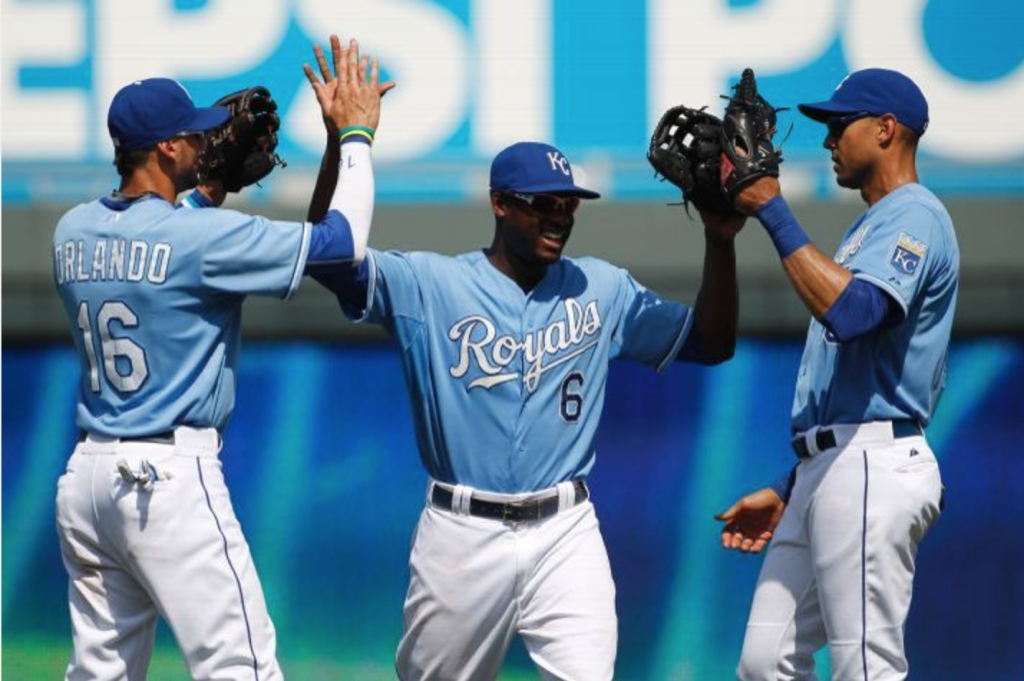 After the Astros made quick work of the Yankees (nailed it!), the AL’s playoff picture is settled to leave us with four teams that are ready to rewrite history. After all, the 4 franchises have gone a combined 159 years without a World Series title, as both Texas teams have never lifted the trophy and the other two combatants have featured long droughts.

With two riveting series set to begin, who will come out on top and reach the ALCS? Today we make our picks and predictions.

The first series pits two teams that followed similar paths to October, built on strong offenses to exploit hitting-friendly home parks. By the All-Star break, the Rangers were 42-46, while the Blue Jays were 45-46. Both of them were still pretty much in the hunt for a wild card, but aggressive midseason pickups and stumbles from their respective division foes helped Texas and Toronto run away with the West and East, respectively.

But even as they had similar situations, there is a reason why Toronto was 7 wins better than Texas. While the Rangers were third in baseball with 751 runs scored, that was still 140 fewer than Toronto’s output, as the Blue Jays achieved a truly historic offensive season in their own right. Toronto led the AL in runs, homeruns, WAR, slugging, and even on walk rate, as their offense was way ahead of the pack in most of these categories. Texas was good following many performance rebounds, but still far behind what the Jays presented.

Even as it is always said that anything can happen in a short series, it is hard to not pay attention to the potential difference in each team’s talent level. By run differential’s expected wins, the Jays are a 102-win team, while the Rangers were lucky and should have won 83. By BaseRuns, Toronto was 10 wins worse than their record, while Texas was 5 wins better. With the Jays becoming the favorites to take the AL pennant, it would seem as if this series is just a step in their way.