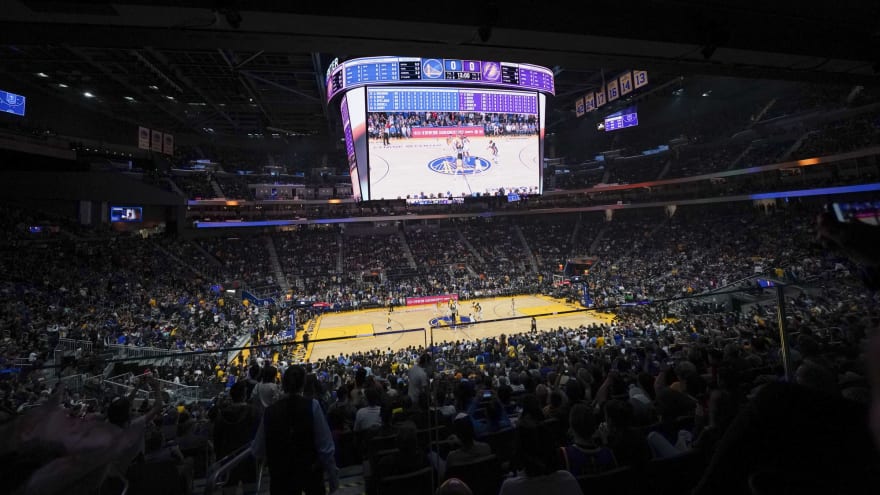 The Golden State Warriors are leading the pack when it comes to submitting plans to host fans at home games during the upcoming NBA season.

ESPN’s Ramona Shelburne reports that the Warriors are hoping that California officials allow them to reopen the Chase Center at 50% capacity for the 2020-21 season in a plan that has been called “Operation DubNation.”

Team owner Joe Lacob is dedicated to making this plan become reality, saying he’s willing to spend over $30 million to test every single fan entering the arena for COVID-19. Lacob believes not allowing fans into arenas to watch home games could be catastrophic for not only the Warriors, but all NBA teams down the road.

“I not only want to get this done and show the world how we can do it now, I’m willing to spend the money to do it,” said Lacob, who holds a master’s degree in public health from UCLA and built his fortune as a venture capitalist in biotechnology. “This is a serious, serious problem. It cannot go on for multiple years … because if this were to go on for several years, the NBA is no more.

“You cannot sustain this league with no fans. You can do it for a year. We’ll all get by for a year. But suppose we’re in this situation next year. Now we’re talking some serious, serious financial damage to a lot of people.”