During this week’s slate of NFL games, a ton of individual matchups will take center stage as 30 of the league’s 32 teams take to the field.

Can Denzel Ward continue his great rookie season in route to leading the Browns to a winning record against Keenan Allen and the equally hot Los Angeles Chargers? Patrick Peterson will look to continue his excellent play in hopes of stopping a Vikings receiver in Adam Thielen who is on pace to break the single-season catch mark. And in Kansas City, the Patriots must contend with the league’s best offense, Tyreek Hill included.

These are among the top individual matchups for each Week 6 NFL game. 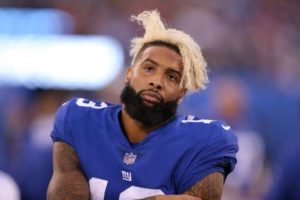