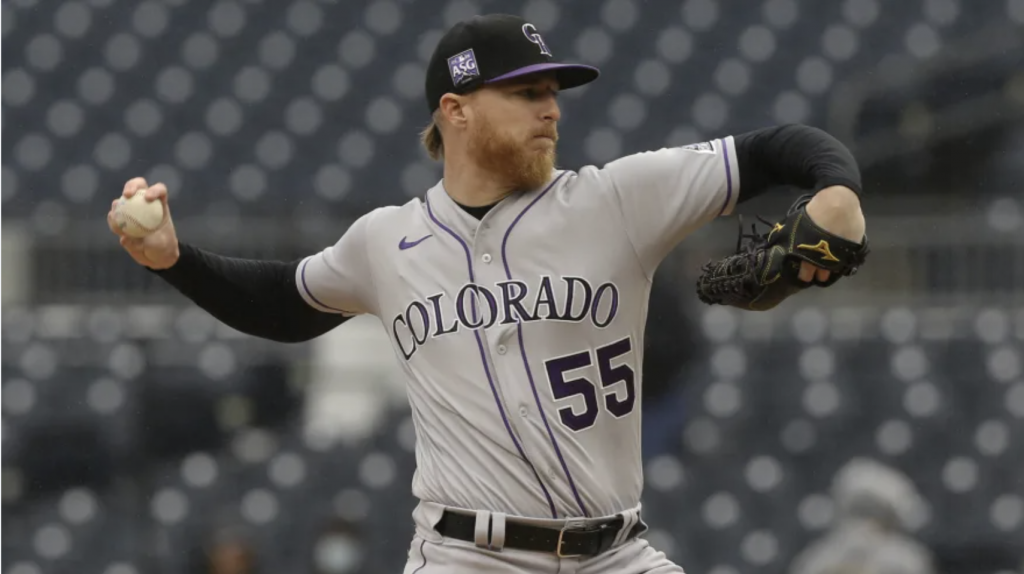 Memorial Day is behind us, which is typically the time of year that teams at least begin to shift their focus to the summer trade market. With this year’s draft pushed back to July, it’s possible some clubs will look to be active a bit earlier than usual. Even if things don’t really pick up until next month, as is typically the case, we at least have some semblance of an idea as to how things will play out.

As in past years, this list aims to rank players on a combination of likelihood of being moved and overall value as a trade chip. It’s all subjective, of course, but “value” in this instance is a reference to a player’s on-field production, salary, remaining club control, etc.

Club control and salary dovetail nicely with a player’s likelihood of being moved. Rebuilding clubs and clear sellers are obviously more likely to move impending free agents — particularly those who aren’t candidates to receive a qualifying offer. Players with one extra year of control are also frequently moved at the deadline, but once you start getting into players with two, three and four years of affordable control remaining, the likelihood diminishes. The composition of a club’s farm system comes into play, too. Does a veteran with a year and a half of club control remaining have a top prospect breathing down his neck? Is the team’s farm so bleak that it needs to consider moving players with several years of control remaining? There are many factors to consider.

As the deadline draws nearer, the names on the list will change. Teams will fall out of contention, and some who look far from the top of their division will make a surge. Injuries or poor performance will sap some players’ value, while a return to health or a turnaround on the field could boost the performance of others. Again, it’s subjective and highly debatable, which is part of what makes the whole thing a fun exercise.

1. Jon Gray, RHP, Rockies: The Rockies turned over their front office earlier this year after yet another lackluster start, and Gray stands out as the likeliest trade candidate on the roster. The former No. 3 overall pick and top prospect is in the midst of a solid rebound campaign, but he’ll be a free agent at season’s end. The Rockies probably wouldn’t issue a qualifying offer without a huge finish to the year, and starting pitching is always in demand at the deadline.

2. Trevor Story, SS, Rockies: While Gray may be something of a borderline QO candidate, Story seems like a lock to receive a qualifying offer if he isn’t traded. That’s the key difference between him and Gray in terms of trade likelihood; the Rox need to feel that whatever they receive in return is more valuable than that 2022 draft pick. It should be noted that outside of a brief hot streak from mid-April to early May, Story hasn’t really hit much in 2021. He’s also on the IL with what the team has termed minor elbow inflammation, and the hope is his stint will last only 10 days. Story is also striking out at a career-low 22.4 percent clip without sacrificing anything in the walk department, and his track record is so strong that if he shows his health in the next few weeks, interest should be robust.

3. Mitch Haniger, OF, Mariners: It was great to see Haniger take the field at all after his 2019-20 seasons were derailed by a bizarre series of escalating injuries, but the fact that he’s returned as one of the American League’s most productive hitters only makes his story better. They’re enjoying the comeback in Seattle for now, but Haniger only has a year of control remaining beyond the 2021 season. With a deep crop of young outfielders on which to rely — 2020 Rookie of the Year Kyle Lewis, plus top prospects Jarred Kelenic, Julio Rodriguez and Taylor Trammell — the Mariners seem likely to explore the market for Haniger this summer. He’s earning $3.01M in 2021.

4. Matthew Boyd, LHP, Tigers: The Tigers held onto Boyd when he was one of the most oft-mentioned trade candidates in the game in 2019, but their club control on him is beginning to dwindle. Boyd is eligible for free agency after the 2022 season, and he’s enjoying a nice year thanks largely to a new-look changeup that has helped him neutralize opposing right-handers. So long as Boyd stays healthy and reasonably effective, this summer will be his trade value’s apex. It’s hard to see him sticking around into August.

5. Tyler Anderson, LHP, Pirates: Anderson’s signing couldn’t have worked out much better for the Bucs so far. He’s pitching his best baseball since his rookie year in 2016 and sporting career-best marks in swinging-strike rate and opponents’ chase rate. Durability is a major question mark for Anderson, who has only twice started 25 games in a season. But he’s been healthy since Opening Day 2020, and his $2.5M base salary is a bargain for clubs in need of some reinforcements at the back of the rotation.