The Warriors and Clippers Create Clarity and Confusion, Setting the Scene for the Season 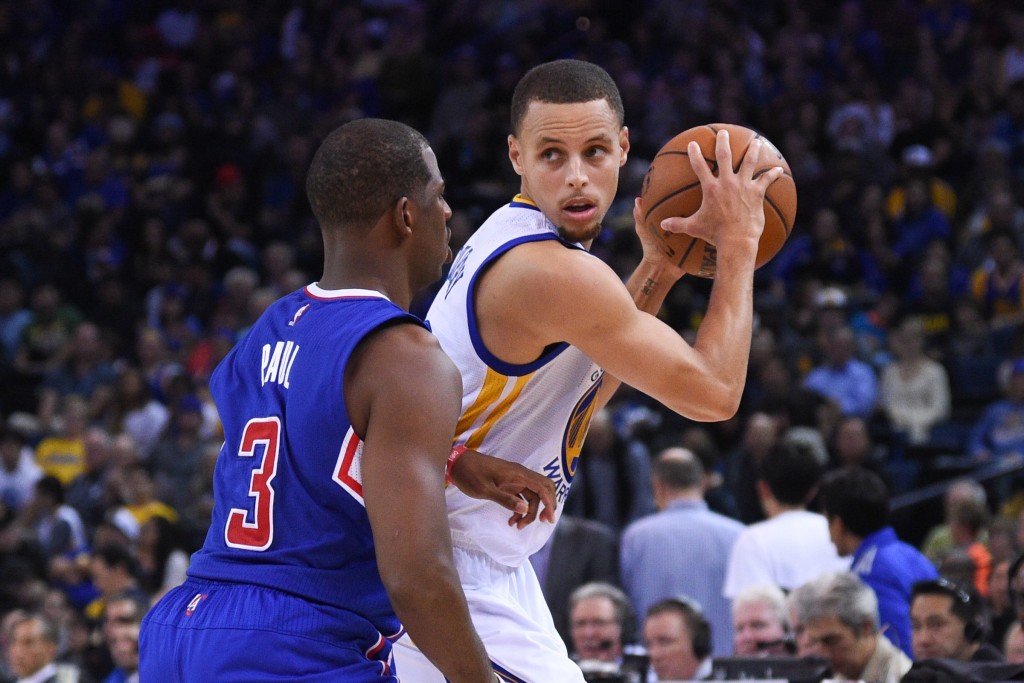 Written by Matt Zemek at Bloguin

Life is full of contradictions and counterintuitive truths. The theater of athletic competition — unscripted and chaotic — is representative of this messy and inconvenient existence in a world that’s hard to understand.

In the present-day NBA, no rivalry is harder to understand than the one between the Golden State Warriors and the Los Angeles Clippers. This is a contest which sows clarity and confusion at the same time.

Where to begin with the Dubs and the Clips after the reigning champions preserved their unbeaten record by erasing a 23-point deficit to pull out a 124-117 win on Thursday night, with TNT pulling in a smashing 11.0 rating for the event?

In many ways, the story of this game is that there’s no shortage of stories to be found.

Here lies the heart of this construct of clarity and confusion, sitting together on a crowded passenger train: The Warrior-Clipper rivalry is at once so fiercely contested and yet so utterly imbalanced. These teams go at each other so ferociously and with such unrelenting vigor, and yet one team is so thoroughly superior to the other in terms of closing games; owning big moments; and establishing the kind of consistency professional excellence requires. Golden State-Los Angeles is bitterly contentious and contextually lopsided.

How else to explain the overflowing confidence of #NBATwitter — and of many casual fans — when the Warriors fell behind by 23 in the first half, and even when they again fell behind by 10 midway through the fourth quarter?

There is such deep belief in the power of these Warriors to succeed, and just as much belief in the ability of these Clippers to squander prosperity. Stephen Curry’s overwhelmingly awesome start to this new season as the reigning MVP — reminding us that he’s the best player in the league in the present tense (though not the best player on the planet in a larger sense; that’s still LeBron James) — is responsible for the faith and trust the Dubs are accumulating. The Clippers’ gack attack in Game 6 against the Houston Rockets last May is responsible for the public’s bottomless reservoir of doubt.

Thursday night, these beliefs and the narratives attached to them were resoundingly reaffirmed. Viewed through these lenses, Dubs-Clips gave us even more clarity.