1. Arizona Cardinals: Nick Bosa, DE, Ohio State
Still the consensus top player on the board, Bosa would make quite the bookend opposite Chandler Jones in Arizona. More likely, the Cardinals will trade down to a quarterback-needy team, and Bosa’s draft spot will fall as a result. 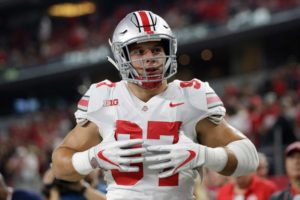 The 49ers are hoping to finish developing a dominant defensive line with former first-round picks DeForest Buckner and Solomon Thomas, and Williams could be the final piece. The youthful defensive tackle has jumped up draft boards after finishing with eight sacks and 71 tackles in his sophomore season at Alabama. 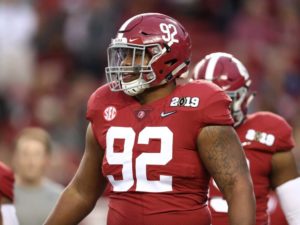 3. New York Jets: Josh Allen, OLB, Kentucky
The Jets are encouraged by Sam Darnold’s rookie development, but the value in this spot is on defense. Allen put himself in the conversation as the top pick in the draft after recording 17 sacks in his final season with the Wildcats. 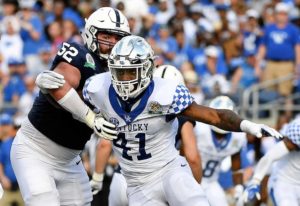 The Raiders are in a position to take the best player available, and that very well could be Oliver. His stock has dropped slightly after missing time last season with a knee injury, but he still has dominant pass-rushing potential after recording 13.5 sacks and 53 tackles for loss in three seasons for the Cougars. 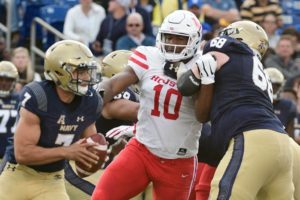 Bruce Arians has been hired to fix Jameis Winston, and wide receiver could be a path if DeSean Jackson isn’t back for 2019. However, the value here is better on defense, and White could potentially replace Kwon Alexander, who suffered a torn ACL last season and is set for free agency.

Haskins still looks like the top quarterback on the board, but he probably won’t fall this far if recent history of teams trading up for signal-callers in the draft is any indication. If the Giants see Haskins as Eli Manning’s replacement, there are plenty of trade-up possibilities. 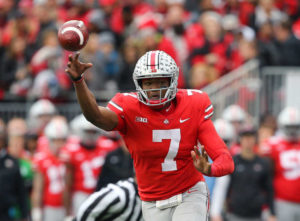 Jaguars could be in the market for a quarterback, but more likely they’ll be looking at the available veterans (Nick Foles, Joe Flacco) with a roster just one year removed from an AFC championship appearance. If that does happen, protecting the investment will be the priority, and Williams could join former Alabama teammate Cam Robinson to give Jacksonville two solid, young tackles in Jacksonville. 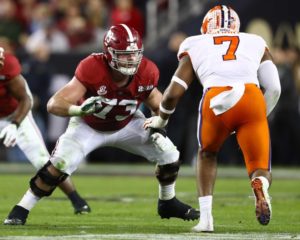 It looks like the Lions could be a full rebuild with the way they’ve been trending under head coach Matt Patricia over the last year. Detroit acquired Damon Harrison last year, and Gary would further shore up Patricia’s defense after recording 9.5 sacks in 22 games over the last two seasons.

The retirement of Kyle Williams leaves big shoes to fill in Buffalo. Simmons has the skills to fit well next to run-stuffer Star Lotulelei in the 4-3, with seven sacks and 30 tackles for loss over the last two seasons. 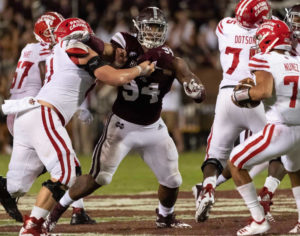 Denver has been connected so much to Lock that it’s almost creepy, and at this point they could be required to use significant draft capital to trade up for him, with the possibility that another team could trade up in the top 10 to get him. Lock made nice progress at Mizzou last season, but his accuracy on short throws is still a question mark. 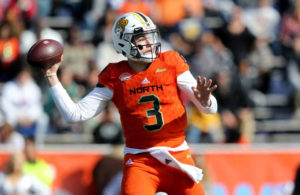