NBA free agency officially tipped off around the league Sunday evening. It’s been one of the most highly anticipated free agent classes in modern history.

We got answers to some pretty big questions as free agency got going on Day 1. The Boston Celtics netted All-NBA guard Kemba Walker to replace Kyrie Irving, who ended up signing with the Brooklyn Nets.

Meanwhile, the Orlando Magic retained star center Nikola Vucevic on a less-than max contract. More than anything, the Nets’ ability to team Kyrie Irving up with Kevin Durant changes the entire dynamic around the Association.

It’s in this that we give you the biggest winners and losers from the first day of NBA free agency. 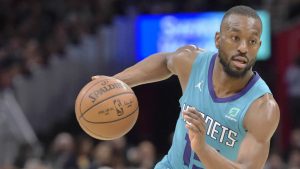 Walker traded the small market of Charlotte for the bright lights of Boston. While that’s going to come with a lot of pressure as the face of the Celtics’ franchise, Walker appears to be more than up for the task. He also joins a championship contender after toiling in mediocrity with the Hornets over the past eight seasons.

Equally as important, Walker netted a max four-year, $141 million deal from Boston after the Hornets low-balled him with a five-year, $160 million contract. Now the face of a contending team, Walker is a major winner. 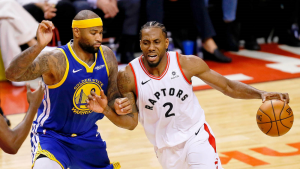 Nikola Vucevic receiving less than the max from Orlando represented a major hit for other free agent big men. In fact, his four-year, $100 million contract is well below market value. The same thing can be said about the three-year, $45 million contract Jonas Valanciunas signed with the Memphis Grizzlies.

This does not bode well for other free agents at the center position. Specifically, the market is going to be bare for DeMarcus Cousins. 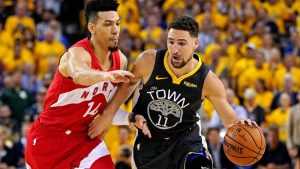 Even after both Kevin Durant and Klay Thompson suffered serious injuries in the NBA Finals, it was reported that Golden State would extend max-contract offers to both free agents. While Durant ultimately signed with Brooklyn, the Warriors did in fact offer him a five-year, $221 million deal. Meanwhile, Thompson committed to a five-year, $190 million max deal with Golden State.

It’s rare in today’s sports landscape to see a team show this type of loyalty to players. Thompson’s ACL injury is less severe than Durant’s ruptured Achilles. But both are serious. Offering up $411 million in guaranteed cash represents a major commitment for a team that’s facing billions in payroll over the next few seasons, even with Durant on his way to Brooklyn.

Irving might have received a max contract from the Brooklyn Nets Sunday night. But it did not come without his reputation being tainted big time. Reports of his diva-like mentality ruining the Boston Celtics gave way to Irving’s former team not showing any real interest in re-signing him. That’s a major black eye for the NBA champion.

It’s also important to note that Boston did not waste any time replacing Irving with fellow All-Star Kemba Walker. It’s certainly going to be interesting to see how all of this plays out. Should Walker lead Boston to championship contention with Irving’s Nets struggling while forming a super team, it would represent another major hit for the veteran. 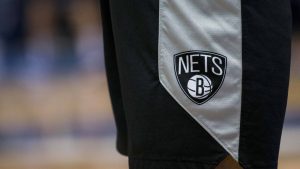 Irving as a loser with the Nets as a winner? Both can be true. Brooklyn targeted Irving immediately after the 2018-19 season. It culminated in a max contract agreement Sunday evening. It also represents the biggest free-agent signing in Nets history.

Well, that was until later on Sunday when Kevin Durant announced he was signing with the Nets . He’s going to be joined by best bud DeAndre Jordan to form a new big three in the Big Apple. While KD is out for all of next season, the Nets still have a team worthy of competing in the Eastern Conference until he returns the following season. It was a memorable day Sunday in the Mecca of the basketball world. That’s putting it lightly. 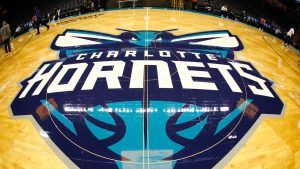 Michael Jordan’s tenure as the Hornets’ owner has been an unmitigated disaster. The latest example of this is Charlotte offering Kemba Walker a five-year, $160 million contract, about $61 million less than it could have offered the All-NBA performer.