With the requirements of the NFL salary cap, teams can ill afford to be wasteful in their attempt to build a Super Bowl contender. Here’s a look at the most overpaid players at every position in the NFL entering the 2018 season. Salaries are cap hits, according to Spotrac.com.

The Ravens are taking a cap hit of nearly $25 million from Flacco in 2018, fourth highest in the NFL, yet fans can’t wait to see him depart. He had only 3,141 yards passing and 18/13 TD/INT last season, and Baltimore drafted Louisville quarterback Lamar Jackson in the first round to be his successor. 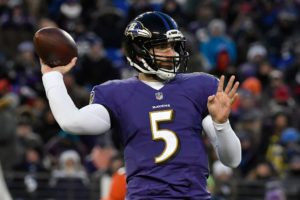 Murray filled in adequately last season after rookie Dalvin Cook got injured, but he still lacked consistency with less than four yards per carry. The former Raider also lacks great versatility as a receiver, yet he counts $5.2 million against the cap this season, 10th most at his position. Minnesota hopes he does more sitting behind Cook this season. 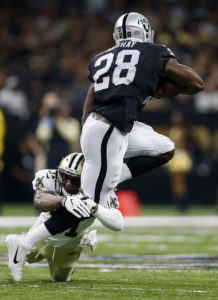 Juszczyk blew away the fullback pay scale when he signed a four-year, $21 million deal with the 49ers before last season. With a cap hit of more than $4.4 million, he makes almost double that of the second-highest-paid fullback. No matter how much he helps the 49ers, it’s clear they overpaid. 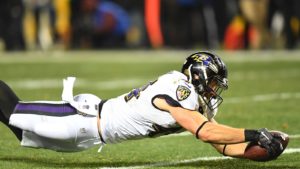 At his best, Cobb is a true playmaker, but that hasn’t been the case over the last few seasons. He’s averaged around 10 yards per reception over the last three years, among the worst at his position, and had just 66 receptions for 653 yards and four scores in 15 games during 2017. However, he’s the eighth-highest-paid wideout against the cap this year, making nearly $12.8 million. 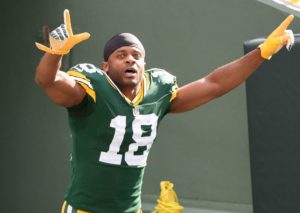