MLB trade deadline targets: The 20 players most likely to move 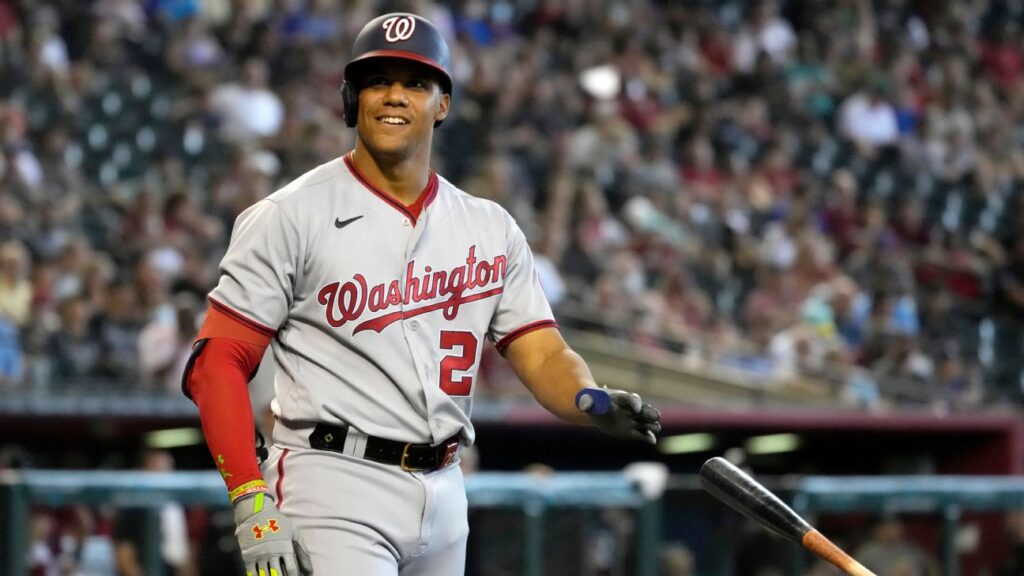 Will the 2022 MLB trade deadline be more sizzle or steak?

With the MLB playoff picture expanded to 12 teams this October, a number of teams could make a move to shore up lineups, bullpens and rotations to jump into contention over the closing months on the season. On the other hand, teams that are already in the hunt might not feel the need to give up prospects for rentals.

While a big-splash trade can change the complexion of a lineup, it’s usually the smaller trades that help push teams to postseason contention and beyond. Depth pieces, bullpen arms all play big roles in October baseball. Certain names on the market outside of the Luis Castillos and Juan Sotos could help any number of teams.

With Washington and Soto seemingly not working toward a contract extension, reports indicate that the superstar outfielder could be on his way out of the nation’s capital sooner rather than later. Any inquiring team would likely be on the hook for a new mega-deal, somewhere in the area of $500 million, and a load of prospects, too. It might take heaven and Earth to get Soto, but he’s a top-10 player in baseball, on a controllable contract, and he’s just 23. It’ll be worth it.

One of the last big pieces of the 2016 World Series champion Cubs, Contreras has expressed desire to stay with Chicago, but it doesn’t seem like Chicago wants to give him a big-money extension. If nothing else, Contreras could be a rental for a competing squad and re-engage the Cubs in contract talks following the year.

Any team looking for a shot of offense could turn to Benintendi this summer. The 27-year-old is in the middle of one of his better offensive seasons, hitting .317 with 14 doubles and three home runs (as of July 25). While the homer power might not be there, having a contact-heavy lefty bat can only help an offense.