How NL Teams Have Addressed Their Weakest Positions Of 2021 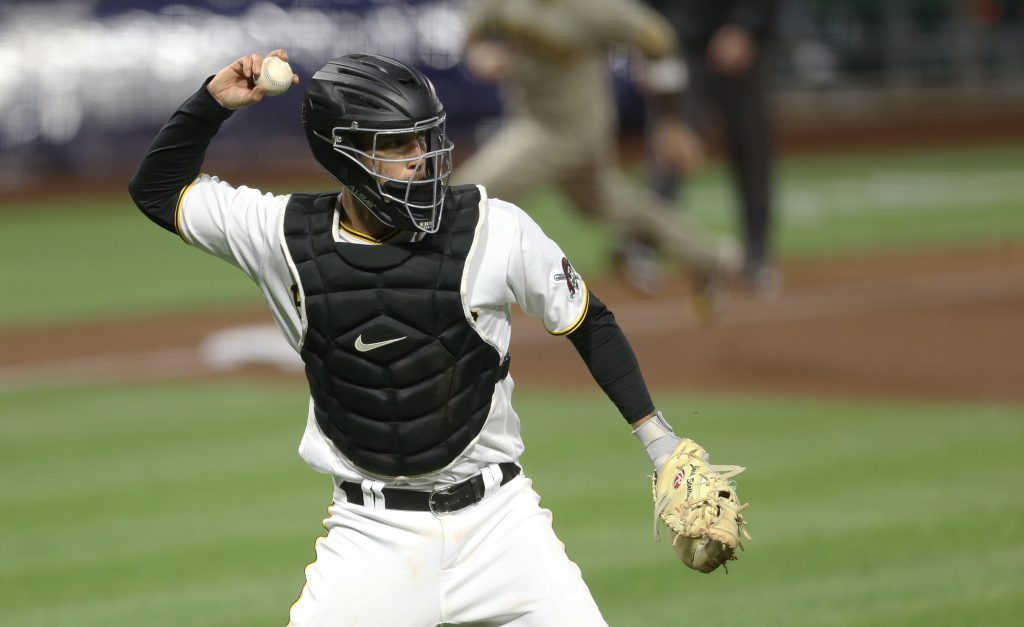 Since the lockout has resulted in close to two very quiet months of offseason activity, teams will have plenty to do once the Major League transactions freeze is finally over, including addressing many of the positions on this list. However, some teams have already taken steps to fix their more glaring weak spots from the 2021 season (as determined by bWAR). Let’s take a look at the progress that has been made, with the note that we’ll ignore the DH position for this look at National League teams…

Braves (Catcher, -1.3 bWAR): With Travis d’Arnaud on the injured list for much of the season, Atlanta turned to a grab bag of catchers to tread water before d’Arnaud returned in August and solidified the position through the Braves’ run to the World Series. Since d’Arnaud is always an injury risk, the Braves signed Manny Pina to a two-year deal, adding a veteran complement rather than rely on a larger role for youngsters William Contreras or Shea Langeliers.

Brewers (First base -0.5 bWAR): Though Milwaukee didn’t get much from first base as a whole all year, Rowdy Tellez did hit pretty well after being acquired in a midseason trade from the Blue Jays. On paper, Tellez will be the Brew Crew’s first choice at the position, with the newly-acquired Mike Brosseau and former top prospect Keston Hiura acting as right-handed hitting complements. There’s some flexibility here for the Brewers to adjust if, say, Hiura can escape his two-year-long slump, or if the team decides to make another in-season trade for a bigger bat.

Cardinals (Relief pitching, 1.0 bWAR): It is a testament to the Cards’ general depth that their “worst” position was a comparatively solid 1.0 bWAR, as while their hitting was generally middle-of-the-pack, even their weakest bats still contributed with excellent defense. That leaves the bullpen as the relative weak link, and St. Louis has thus far re-signed veteran lefty T.J. McFarland and brought in Kyle Ryan on a minor league deal, while another veteran in Luis Garcia left to join the Padres. It’s probably more likely that the Cardinals still stick to somewhat lower-level transactions to augment their pen, as the team has some young starters on the farm that could be deployed in relief roles, if they aren’t needed for the rotation. Giovanny Gallegos pitched well in the closer’s role, though St. Louis get some added depth via a veteran with ninth-inning experience.

Cubs (Starting pitching, -1.2 bWAR): After unloading most of their veterans at the trade deadline, the Cubs indicated they weren’t willing to head into rebuild mode just yet, as they signed Marcus Stroman to a three-year, $71MM deal and claimed Wade Miley off waivers from the salary-dumping Reds. Neither represents a major long-term commit (Stroman can opt out after the 2023 season and Miley is under contract only through 2022), yet Wrigleyville’s rotation already looks much better on paper. Kyle Hendricks has another spot claimed, and the Cubs could use any of Adbert Alzolay, Alec Mills, Justin Steele, or top prospect Brailyn Marquez for the final two spots. Alternatively, Chicago could acquire a fairly inexpensive veteran arm to either be penciled into the fourth rotation spot, or to provide further competition for those younger pitchers.