There are some absolutely huge games on the early portion of the 2021 NFL schedule. It starts with Dak Prescott and the Dallas Cowboys looking to make a statement against the reigning Super Bowl champion Tampa Bay Buccaneers.

Later in Week 1, the Kansas City Chiefs will play host to a championship-contending Cleveland Browns team. Can Baker Mayfield and Co. make a major statement?

These are five of the biggest games during the early part of the 2021 NFL schedule. 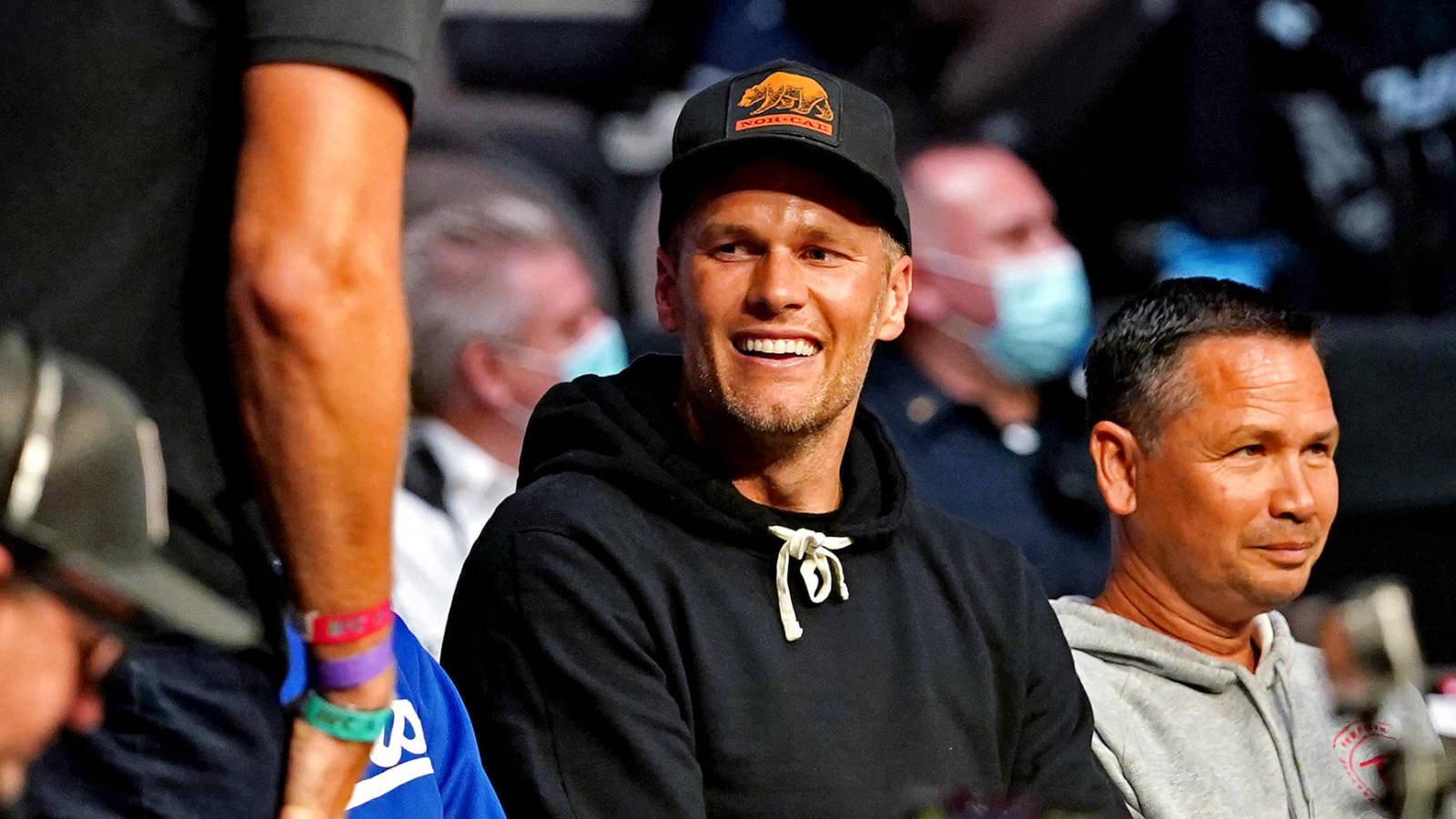 This is going to be a statement game for Mike McCarthy and the Dallas Cowboys. A loss against the defending champion Buccaneers would make a statement that these Cowboys are not back after an ugly six-win 2020 season. On the other hand, if Dallas were able to go in on the opening Thursday night of the season and come away with a win over Tom Brady and Co., it would change the dynamics in a big way.

As for the Buccaneers, they return all 22 starters from last season’s championship team. Anything less than a convincing win over a lesser team could tell us a story of regression on Tampa Bay’s part. That’s especially true with Raymond James Stadium expected to be at 100% capacity and absolutely rocking for this NFL opener. 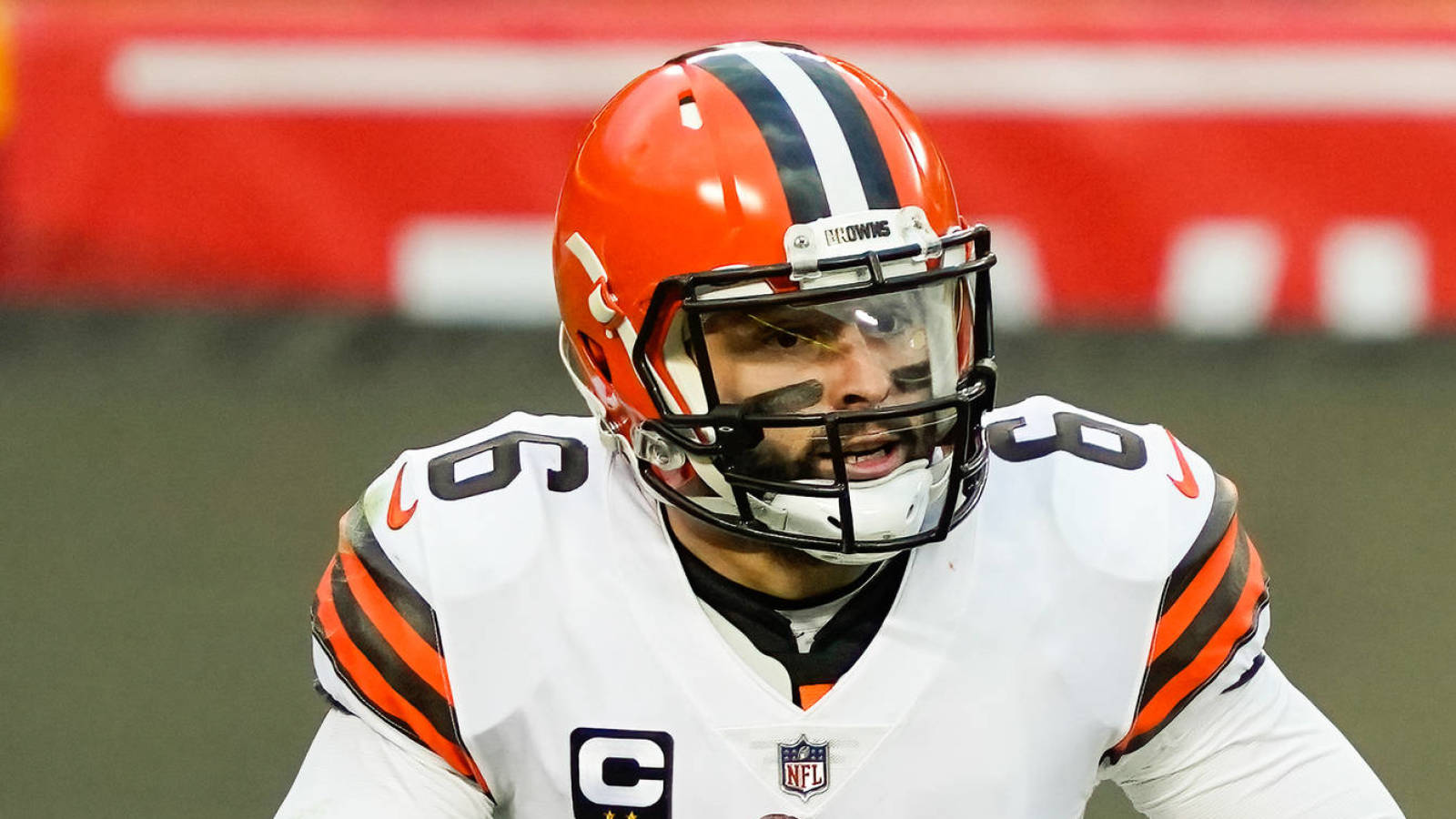 Baker Mayfield and the Cleveland Browns are coming off their best season since Bill Belichick was their head coach all the way back in 1994. They are also expected to be one of the biggest threats to knock off the two-time defending AFC champions. Wanting to get off to a good start in this Week 1 afternoon affair at Arrowhead, this is a huge early season game for Cleveland.

On the other hand, Kansas City sought to upgrade its offensive line in front of Patrick Mahomes after the former NFL MVP was battered by the aforementioned Buccaneers in Super Bowl LV this past February . Orlando Brown Jr. takes over at left tackle with Joe Thuney starting at guard. Set to take on a ferocious Browns pass rush that includes Myles Garrett and the recently signed Jadeveon Clowney, this will be an interesting matchup for Kansas City. 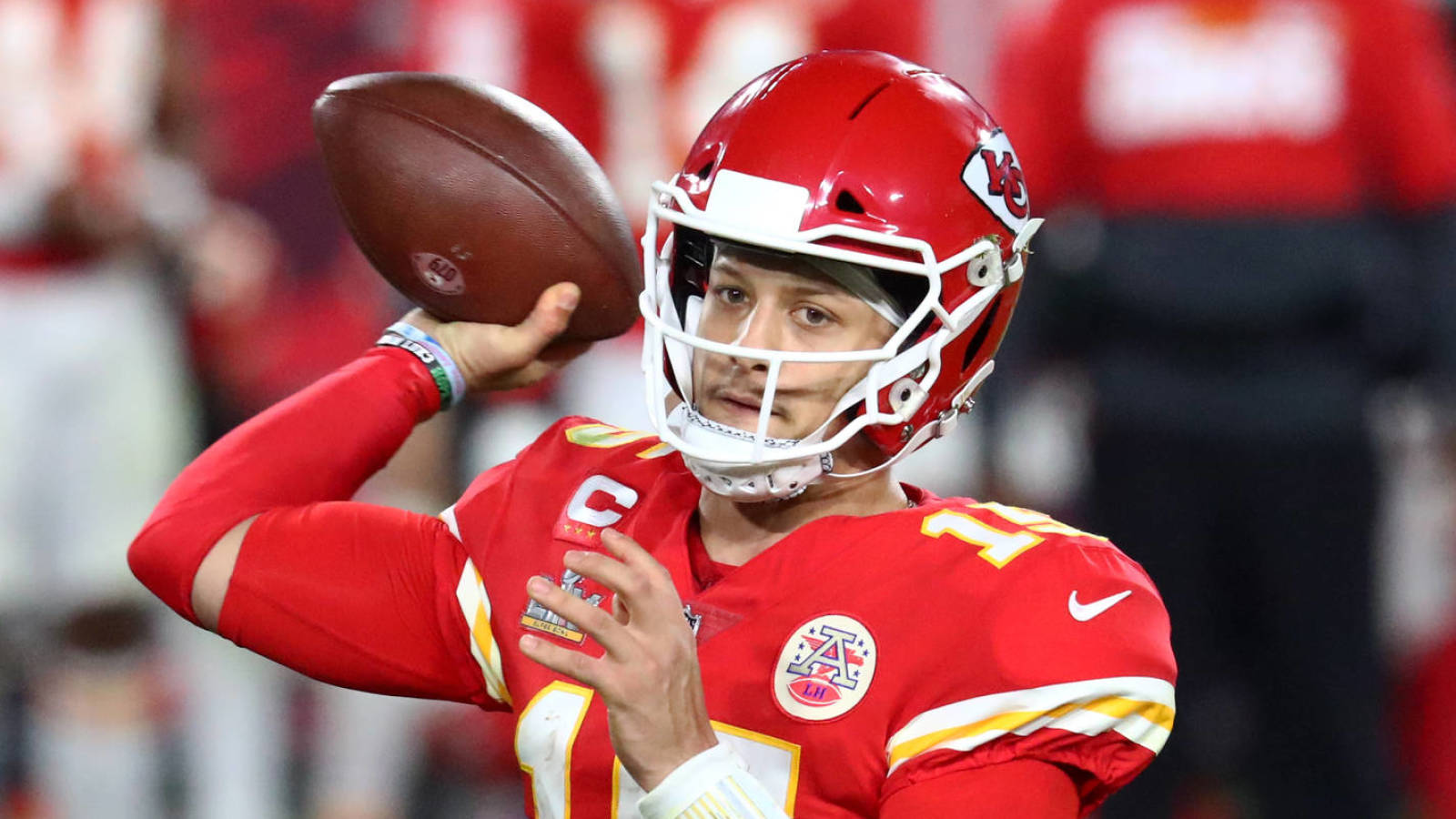 Speaking of the Chiefs, they were not done many favors by the NFL schedule-makers. After going up against Cleveland in Week 1, Kansas City must contend with Lamar Jackson and Co. on the road during this “Sunday Night Football” matchup. We’re highly intrigued to see how the Chiefs’ offensive line, former Ravens Pro Bowl tackle Orlando Brown Jr. included, holds up here.

As for Baltimore, talk about an early season statement game around the NFL. Most expected these two teams to do battle in the AFC Championship Game this past January. However, a brutal overall performance against the Buffalo Bills in the AFC Divisional Playoffs put that to rest. Can Baltimore hold serve at home with a huge win?