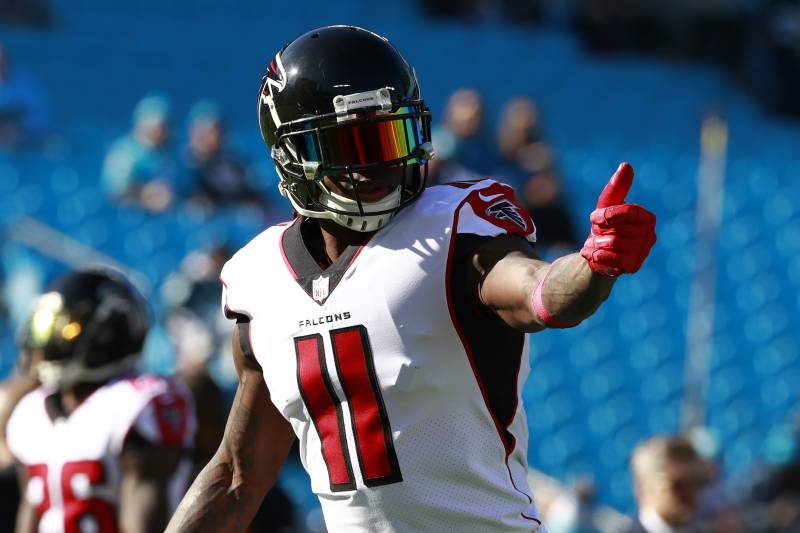 As the great Kenny Loggins might say, “This is it.”

It’s Week 17, which means the end of yearlong fantasy leagues. Months of predraft prep, roster management and waiver-wire work have come down to this. It’s time to set that final lineup and go claim yourself a fantasy championship—or at least win your consolation bracket.

Setting that winning lineup can be difficult in Week 17, though, as a lot of star players aren’t going to suit up. We already know that Teddy Bridgewater is getting the start over Drew Brees for the New Orleans Saints. Odell Beckham Jr. will sit out for the New York Giants.

Though the Dallas Cowboys are locked into the NFC’s No. 4 seed, Cowboys coach Jason Garrett said they will play their starters.

“This idea that you have a whole other team, we’re not going to play the starters, we’re going to play the backups, logistically, you can’t do that,” he said Wednesday, Charean Williams of ProFootballTalk.com.

We’re going to include Cowboys players in our Week 17 rankings, but play them at your own risk. Dallas doesn’t have any reason to keep them in the game for long. Saints players have been left out.

We’ll rank our top flex players—running back, wide receiver and tight end—based on PPR scoring and take a closer look at our favorite matchups of the week.