An abnormal number of picks from the 2020 Rule 5 Draft survived spring training and made the Opening Day rosters with their new clubs. The Orioles and Marlins both broke camp with a pair of Rule 5 picks on the active roster, while the Pirates opened the season with one Rule 5 pick on the roster and one on the injured list. Most clubs that are carrying Rule 5 picks, unsurprisingly, have little in the way of postseason aspirations. There are a few October hopefuls among those still clinging to Rule 5 picks, however, and it’ll take some uncharacteristically strong Rule 5 showings for those players to survive the season.

We’ll take a look at how the surviving Rule 5 draftees are faring periodically throughout the year. Here’s the first glance…

Currently in the majors 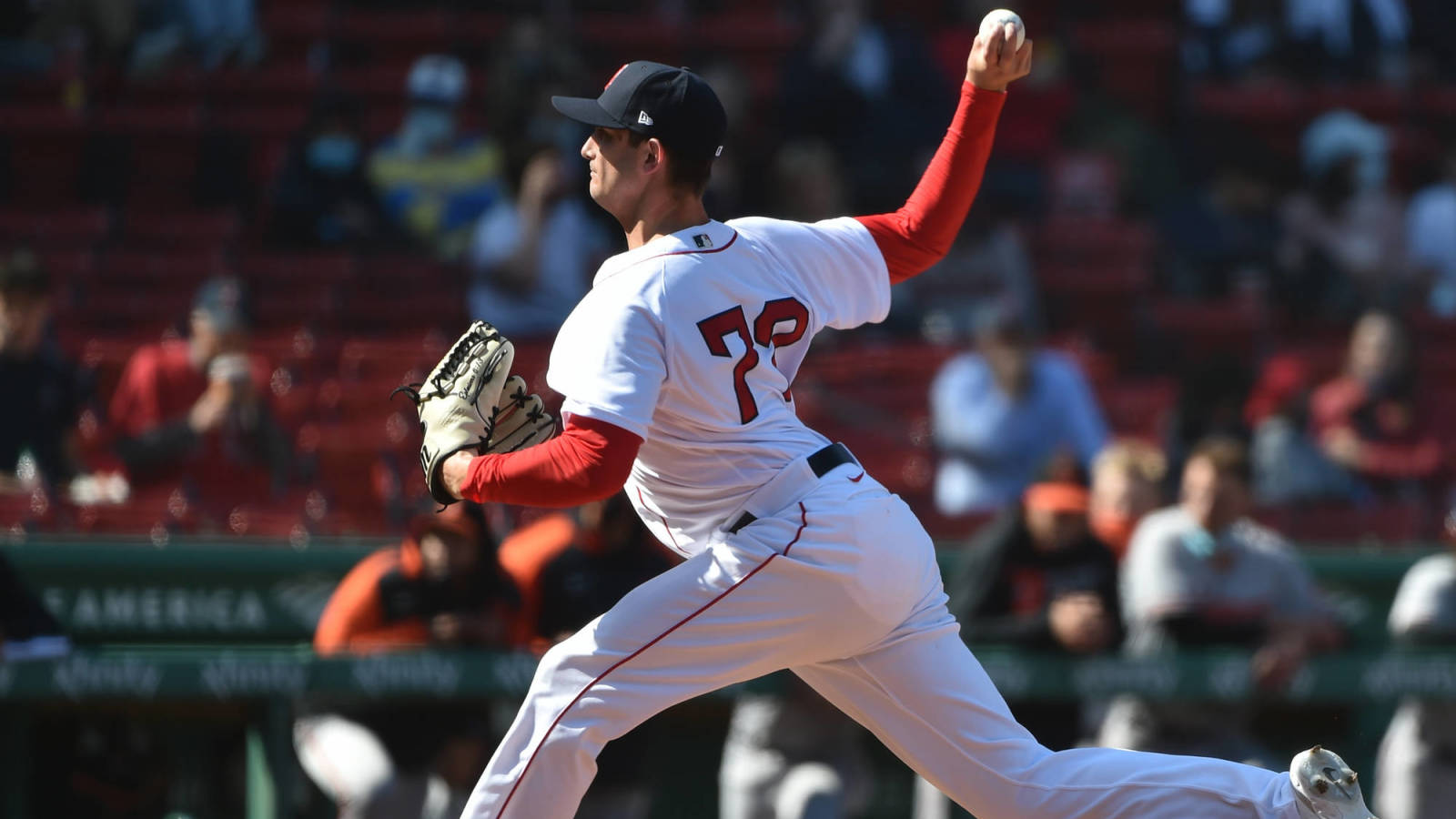