9 clear winners from the 2022 Trade Deadline 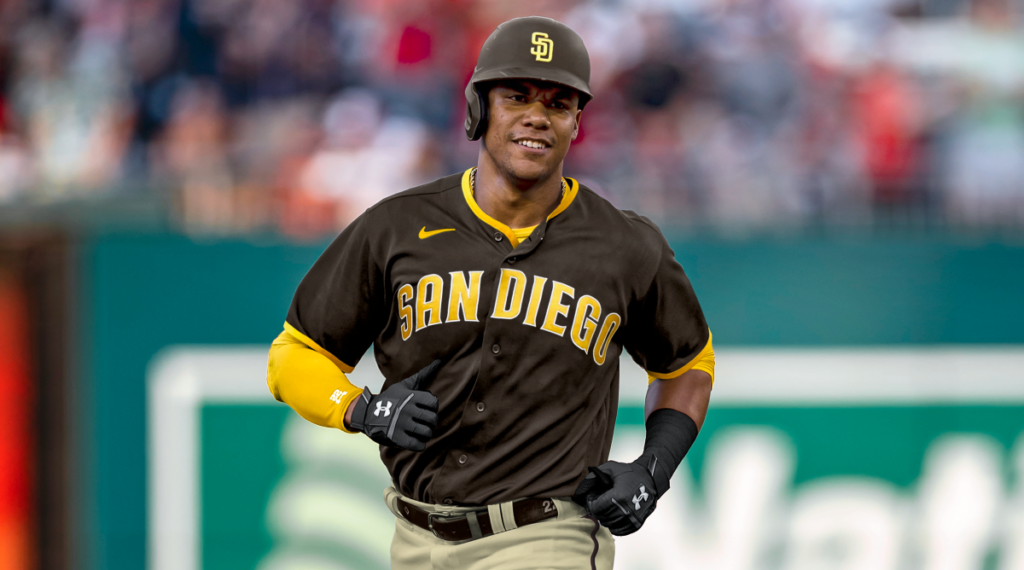 Here’s our look at the clear winners from this year’s Trade Deadline:

1) Padres
Obviously. Obviously! San Diego’s moves came in such waves over the last day-and-a-half that you almost have to take a step back and see them all in total just to wrap your mind around it. The Padres now have:

• A new first baseman and (likely) cleanup hitter, in Josh Bell.
• A new designated hitter, who has a higher OBP than every player in the Padres lineup that isn’t Manny Machado, in Brandon Drury.
• A new closer, who might just be the most dominant reliever in all of baseball, in Josh Hader.
• Oh yeah, a guy so good that Ted Williams’ name comes up every time you talk about him. Yes, we are talking about Juan Soto.

The Padres gave up a lot, no question: You can make an argument that they need to at least make a World Series in the next three seasons to justify all these moves, considering how much of their future they sent out the door. But that’s a trade Padres fans would happily make. Fernando Tatis Jr. will be back soon. This is going to be fun. And isn’t that what this is all about?

2) Braves
Atlanta general manager Alex Anthopoulos said the notion of being able to trade for Raisel Iglesias came up “in the last few minutes” of the Trade Deadline. Pretty fortuitous timing! Sure, $16 million per season over three years for a reliever is a lot, but Iglesias is one of the best closers in baseball; having to face him and Kenley Jansen late in a playoff game is terrifying.

And the Braves were having a good Deadline before those last few minutes, bringing in Robbie Grossman and Ehire Adrianza to shore up their depth and swiping Jake Odorizzi to give them considerable rotation insurance. Let us not, of course, forget their biggest move of all: Locking up Austin Riley for the next decade. The Braves won the World Series last year. But they’re a lot better right now.

Read the rest of the seven winners here.